Druids Heath is one of the most deprived areas in Birmingham. It has suffered, in the words of one of its residents, ​“deliberate decline” due to decades of underinvestment regionally and nationally. But it is home to a strong and diverse community which provides essential support networks, friendships and stability to any resident who needs it.

Now this is threatened. The council estate was built in the 1960s and needs repair and renovation. Instead it is getting regeneration: 11 towers of 50 homes each will be demolished, and replaced with a mix of private and social housing. Residents say hundreds of units of social housing will be lost, as well as their community, their friendships, and the place they and their children call home. Some have been there since it was built.

Residents have organised to oppose the council’s regeneration, with support from organisers at the New Economics Foundation. Tenants want their own, community-led regeneration which allows them to stay in the area, provides sustainable housing built for their needs, avoids gentrification, and builds on the current number of social homes rather than scaling back. They have so far won the right to return to equal or better properties after the regeneration is complete, and are continuing to fight for their other demands.

Resident and community worker Anne-Marie Alder told Birmingham Mail: ​“They are going to destroy this community. They are demolishing far more properties than they are building. I don’t think they realise the impact and the community connections there are.” Lilac is a environmentally-friendly housing co-op with an innovative funding model. 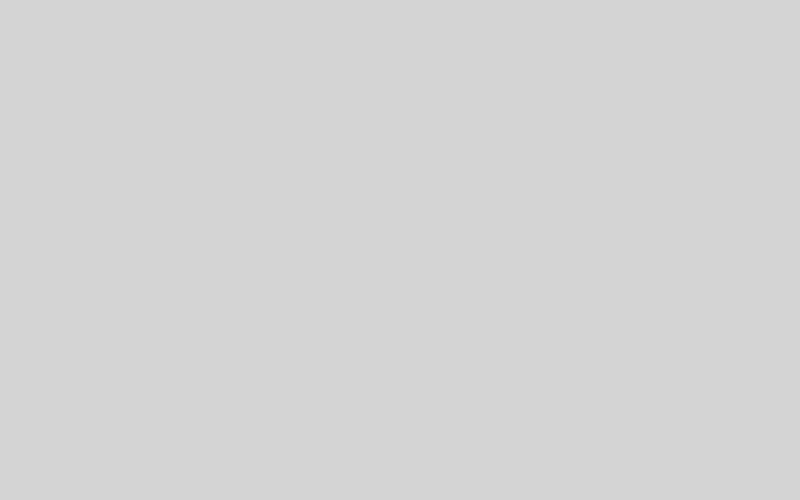